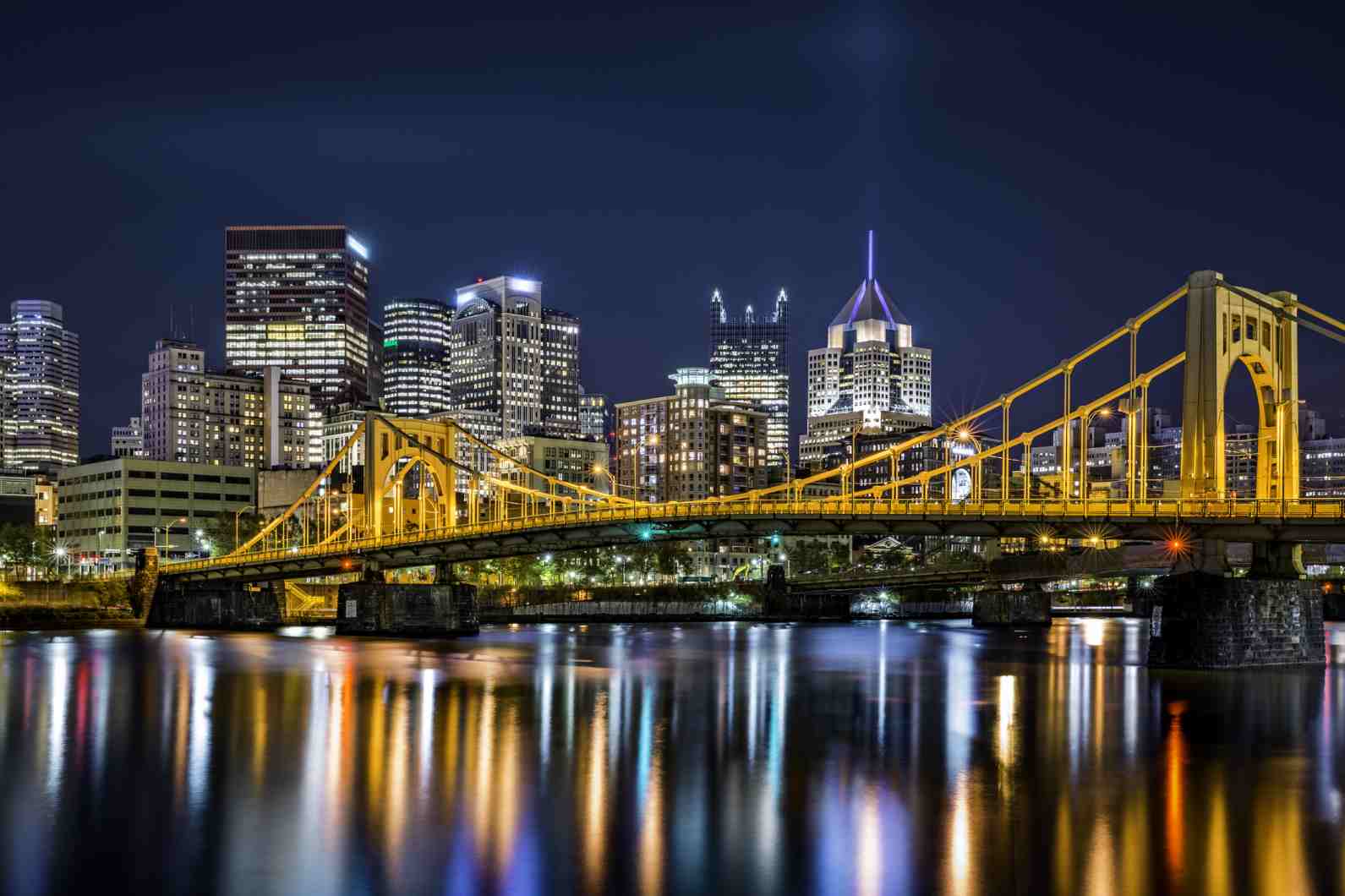 1. Building collapse on North Main: More than five months since a three-story apartment building partially collapsed, trapping a tenant for hours, the complications created by the cave-in are far from over.

The July 12 buckling of the 15 N. Main St. structure trapped Megan Angelone, 37, for more than nine hours before rescuers finally freed her. It also displaced her and other tenants and carried legal and financial repercussions that continue for the city and building owners.

The July building collapse was the top local story of 2017, based on voting by Observer-Reporter writers and editors.

The city obtained a court order allowing for demolition of the North Main building – a process that left that block of the busy street closed to traffic for months while a contractor worked to tear it down.

The city has gone to court in a bid to make insurers for the building’s owners – Washington landlord Mark Russo and his sister, Melissa, of Colorado – pay the more than $1.1 million to cover a bill from Allegheny Crane Rental Inc. for demolition work, legal fees and other costs arising from the demolition.

City officials cited the collapse as one reason for unexpected costs this year that prompted an increase in real-estate taxes to fuel next year’s budget.

At the time of the collapse, the Russos already were facing one citation the city code enforcement officer had filed after a tenant complained about a cracking wall he asserted was never adequately fixed.

Officials inspected several other rental properties owned by the Russos, filing more citations and evicting tenants from two – 350 Duncan Ave., which has since been sold, and 149 Hall Ave. – that they deemed uninhabitable, a step they appear not to have contemplated taking at the North Main Street building before it caved in. Most of those citations are still pending.

We use cookies on our website to give you the most relevant experience by remembering your preferences and repeat visits. By clicking “Accept All”, you consent to the use of ALL the cookies. However, you may visit "Cookie Settings" to provide a controlled consent.
Cookie SettingsAccept All
Manage consent

This website uses cookies to improve your experience while you navigate through the website. Out of these, the cookies that are categorized as necessary are stored on your browser as they are essential for the working of basic functionalities of the website. We also use third-party cookies that help us analyze and understand how you use this website. These cookies will be stored in your browser only with your consent. You also have the option to opt-out of these cookies. But opting out of some of these cookies may affect your browsing experience.
Necessary Always Enabled
Necessary cookies are absolutely essential for the website to function properly. This category only includes cookies that ensures basic functionalities and security features of the website. These cookies do not store any personal information.
Non-necessary
Any cookies that may not be particularly necessary for the website to function and is used specifically to collect user personal data via analytics, ads, other embedded contents are termed as non-necessary cookies. It is mandatory to procure user consent prior to running these cookies on your website.
SAVE & ACCEPT